Clarity is only a meditation away

“Meditation helps with creativity … it’s almost like TM helps creatively on a level that I can’t describe … but it’s tapping into something so deep that when I reap the rewards, I don’t even know I’m reaping them”. 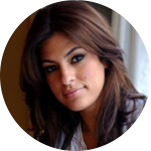 That’s why people who learn TM often say they’re more focused, creative and productive in activity than ever before. Many of them previously tried other forms of meditation. The chart below illustrates a key difference between TM and other techniques. 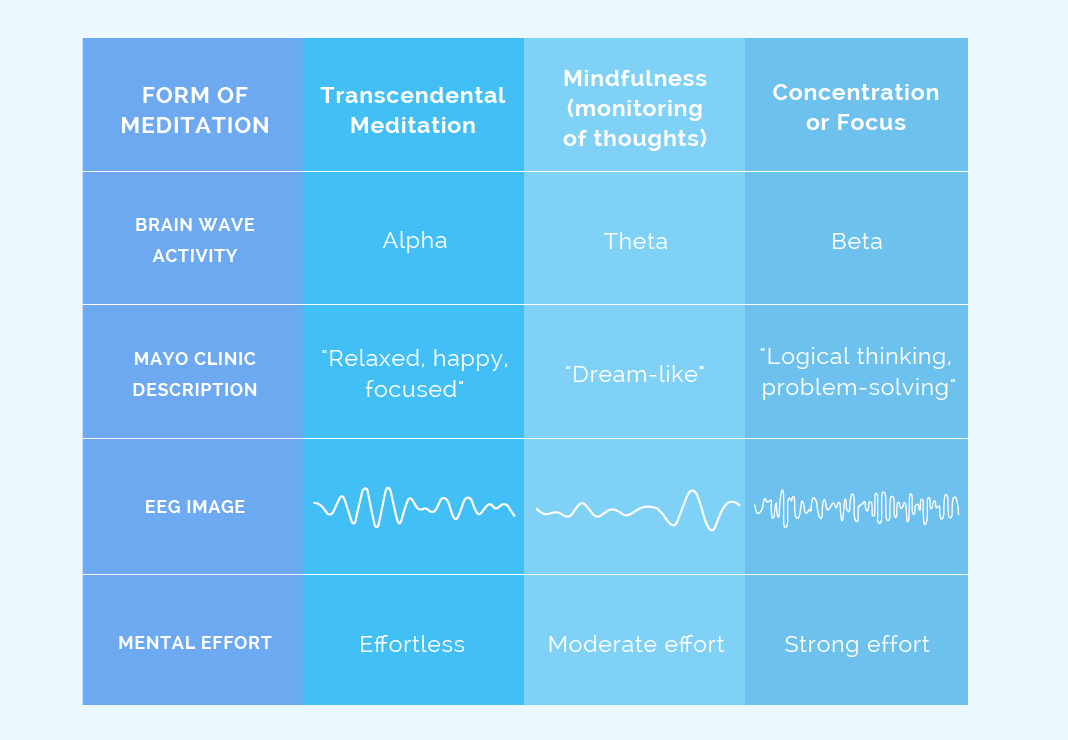 Public introductory talks are currently being replaced with online webinars.
These are advertised under each location. If your local Centre is not advertising a webinar, please call them direct. Otherwise …

Register for an online info session